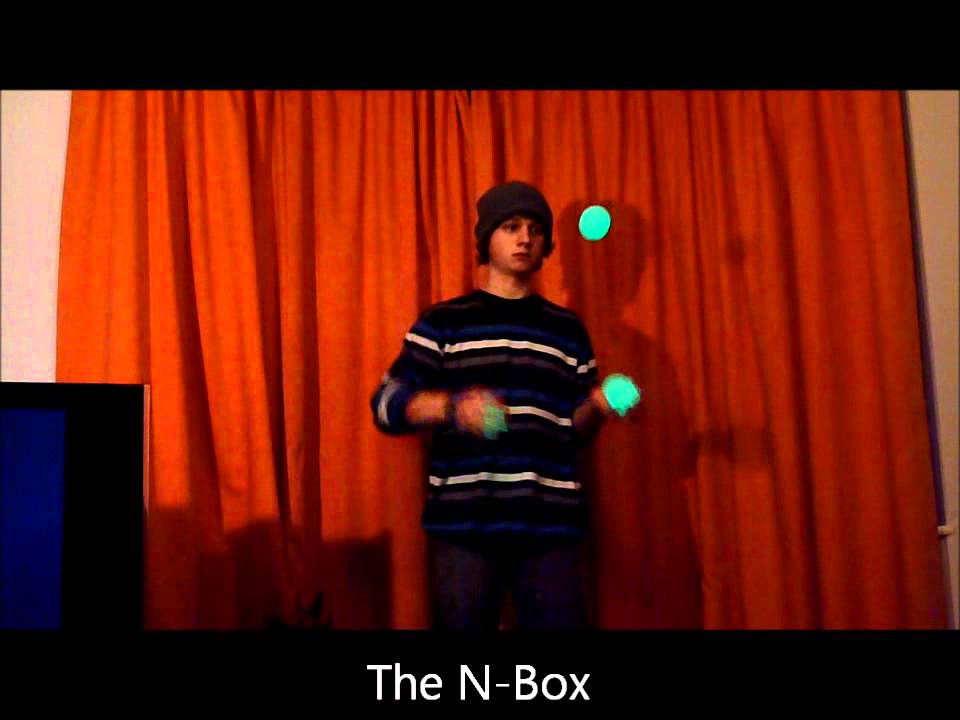 *** Note most of the videos below are long, I would advise scrolling through them briefly to get a general sense of the juggling patterns displayed in the videos **

While in class, I was amazed by the extreme differences in aesthetics of the popularized dance seen around the world, compared to the far less popular swing dancing. For this project I hope to portray the aesthetic differences between juggling styles in a similar light. Over time, juggling has slowly progressed from lone toss juggling depicted in Ancient Egypt’s tomb walls, to the dangerous fire and knife stunts seen across the world today. Similar to the art of dance, there are several different styles of juggling. Two of the most popular forms of juggling are European vs American style.

The popularized American style of juggling is very much based upon a rhythmic pattern. Meaning, a good juggler will have the ability to manipulate objects in a pattern that will be symmetrical or will not change. In the following YouTube Video by George Powell he demonstrates 10 different juggling tricks all of which have very rhythmic patterns and demonstrates the American Juggling aesthetic.

American juggling also has a flare for the dramatics, as it begins with a big very difficult trick followed by a routine or pattern that was pleasing to the eye and would then end with a big finish. The following video is myself doing a juggling performance in 2011, this performance is dominated by American style juggling.

European Juggling is choppy. Meaning the patterns have a lot of starts and stops that ruin the flow of the juggling. Interestingly enough this is the more well known aesthetic of juggling, as juggling in Europe is far more popular than the United States. European juggling also involves many different objects from the common juggling pins, rings, and balls. The choppiness and variety of juggling can be seen in the following video.

The following video is a Ukrainian juggler who demonstrates aspects of both American and European juggling. He adds in flare by creating a dramatic beginning and end and has some rhythmic patterns he uses in the routine. He shows off his European juggling skills by being choppy and using juggling tricks that are asymmetric.

The following video includes a professional juggler Jay Gilligan who describes American vs European juggling and does a good job breaking down the two different styles from 0:35 to 2:45.

& Myself on the Juggle This video.