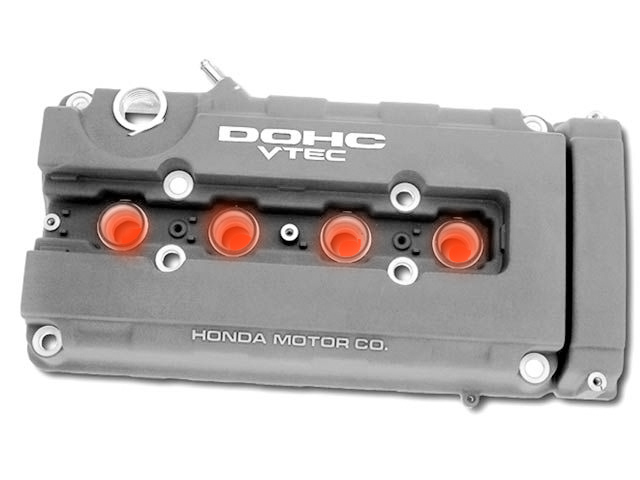 For my project, I would like to continue with the upcycling theme, and make an LED light that detects your heartrate and pulses red LEDs at the same rate. The LEDs would be mounted into an old engine valve cover, where each valve opening gets an LED.

I got the inspiration from a couple of different sources. For one, my friend is taking apart an old Camry engine. From this, he had a valve cover from the 4-cylinder engine that I thought could look great as a lamp, putting 4 lights into each of the 4 valve cover openings. This would’ve been a great upcycle project, but since I had already started on a different path, I decided it could be my final project. However, I thought it would’ve been a bit too simplistic, so I wanted to add more functionality to it.

I intend on purchasing an off-the-shelf heartrate monitor, and I hope to reverse engineer it so that I can tie it into a circuit that pulses the red LEDs on and off.

All images are from Google image search.