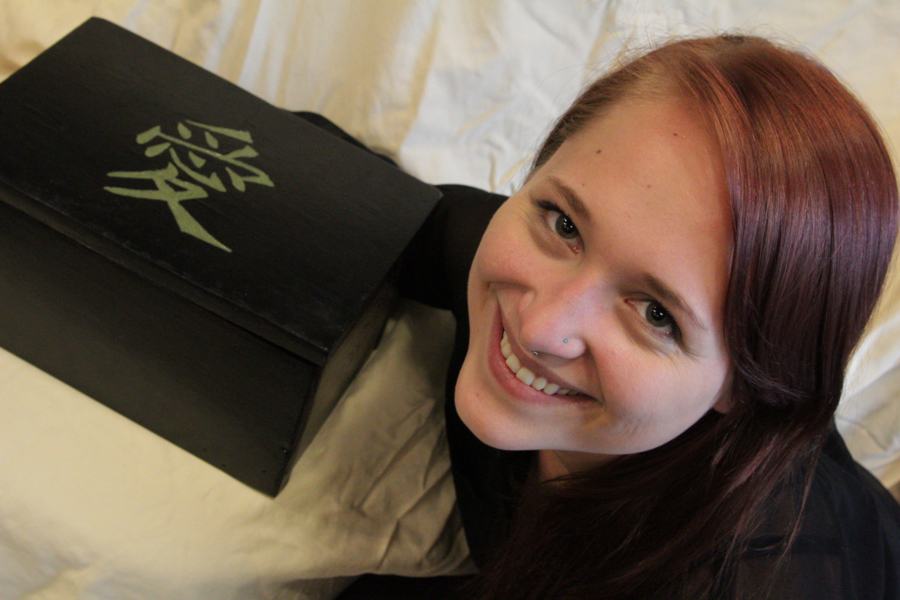 Looking back, I am pleased with the product that I created for my final project. While it was not what I initially wanted to make, it turned out very close to what I intended from the initial design of the box. I do still want to make a few minor adjustments as far as the finish goes before I give it to my mom — I may even implement the suggestion to use a small hole in the false bottom to lift it rather than the hook. This has been a very eventful and inspiring class. I appreciate all of the feedback that I received from my podmates, as well as the opportunity that I had to explore different aesthetics and new manufacturing/design methods.

I initially intended to make a mechanical puzzle for my final project but ultimately determined that I am not yet capable of creating something so complex in the time frame that I allowed myself. I also wanted to focus on my aesthetic intent for the final project rather than worrying too much about the functionality of it. I wish I had put more time into playing and drawing out my final project because I ran into some flaws that I think could have been avoided if I had been sure of the dimensions of the box. However, many of these flaws added to the character of the box in a positive way (or so said my classmates). I am very proud of the fact that I wanted to create this on my own and I did. I believe that for the next project, though, I will work harder to lay my thoughts out in advance, so I will know what to expect and won’t have to make modifications on the spot at the end.

The most impactful takeaway I have from this class is that even if someone cannot fully understand your design intent, they can still offer really great constructive criticism and ultimately help make your project better.