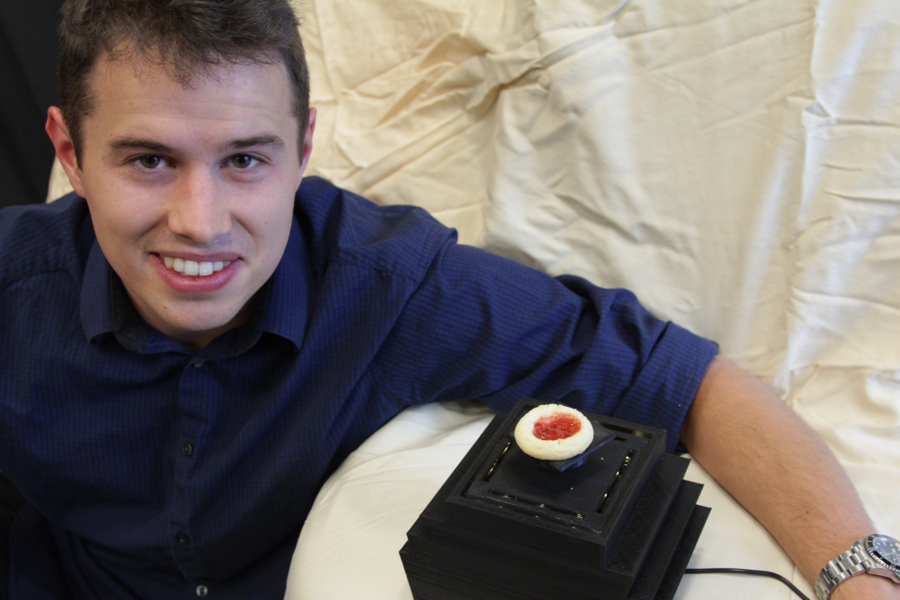 Overall I think my project went well, I hit every one of my design goals and was actually able to make my final product functional. This particularly was a concern for me early on in the project and continued until about a month ago.

Early on, I went through a lot of cheap magnets making devices that I thought I could make a small scale functioning prototype out of. This was extremely time consuming and got fairly expensive. After about 3 failed attempts at making any kind of progress as far as a functional prototype, I considered going as so far as to changing my project. I took about a week off from the project so that I could come back with a fresh perspective. After some research on current similar products on the market, I had a new idea of how to attack this. This method is described in part 1 of this report.

After I got my product functional, I went into the design phase. The idea was to design and construct a housing for this product. I had a few constraints, the biggest being the top of the housing had to be flat so that it would not occupy the same space as the magnetic field. I sketched out various potential designs drawing inspirations from various aesthetic movements with this constraint in mind. After some inspiration from the movie Men in Black, I had a design rethink and tried to make something that was futuristic, as seen in Figure 1. This did not turn out well and and I eventually went back to my original design intent shown in Figure 2.

The reactions I got at expo were great. It often took someone walking by twice before they realized that my display was actually floating. A couple kids walked by with their mom and they described my stand as “magic”. A video from expo can be seen below.

Moving forward, I will probably reprint the base one more time as there were a few small defects in the final print. Other than that, I wont adjust it further, but this will be on my desk for the foreseeable future.

Overall, I learned a lot in regard to the design process of new products and the importance of appearance and aesthetics. This is definitely a class I would recommend to students in who need an elective and want to further their design skills. I would like to thank Professor Hertzberg and the entire Aesthetics of Design class, it’s been a a great learning experience and I will never forget it.