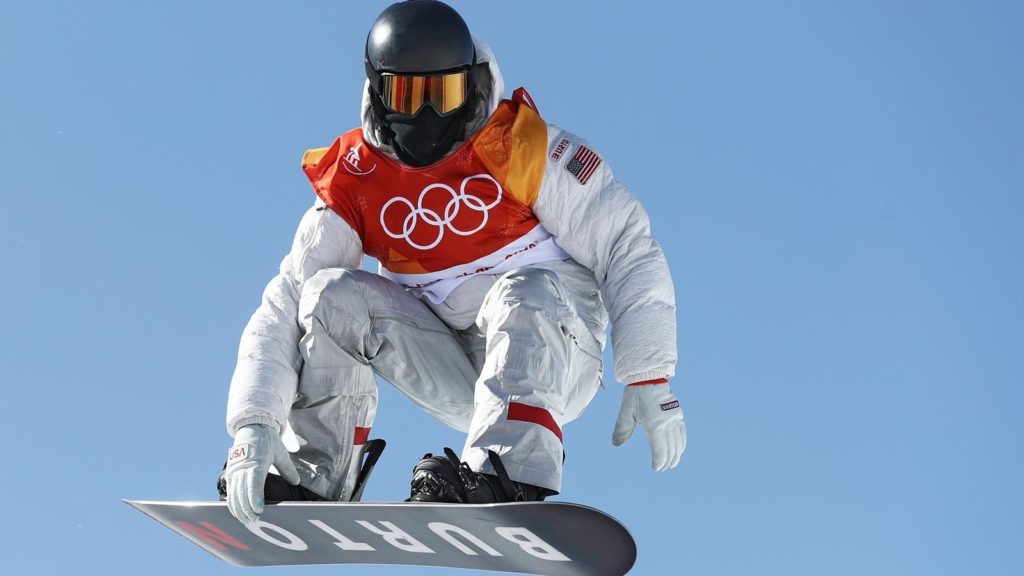 The first model of the snowboard was created by Sherman Poppen, an engineer in Michigan, in 1965 as he attached two skis together with a rope on the front [2]. He labeled this initial snowboard the ‘snurfer’, a combination of snow and surfing [3]. After the idea proved popular, Poppen licensed a manufacturer, Brunswick Corporation, and sold roughly a million snurfers over the next 10 years [1].

In the 1970s, Dimitrije Milovich, an east coast surfer, began creating snowboards based off of popular surfboard designs at the time [3]. This resulted in a new style of snowboards where the front came to a pointed tip and there was no longer a rope tied to the front to help steer, which was called the roundtail. These new snowboards had steel edges, nylon straps, and laminated fiberglass. Milovich’s company, called ‘Winterstick’, was considered the first snowboard company.

In the late 1970s, Jake Burton (left) and Tom Sims (right) each made large contributions and changes to the sport of snowboarding. Burton enhanced upon his snurfer by adding fins and footstraps to improve stability [2]. Later, Burton improved upon his footstraps to create the first bindings that securely mounted one’s feet to the board. Sims, along with Burton, each started their own companies and started mass producing snowboards as the sport of snowboarding became very popular by the 1990s and early 2000s [1].

As the 2000s passed, many new companies started manufacturing snowboards as the sport seemed proven to be popular. Today there are many different styles, shapes, and colors of snowboards and snowboard accessories. New ideas are always being tested to try and better improve the sport. Accessories and equipment have changed drastically since snowboarding became a sport in the 1960s, as people are trying to make snowboarding more safe and unique.

Above are some the different styles of snowboards today. The snowboard in the middle is used for beginners because it provides a centered stance and a hybrid camber. The snowboard illustrated on the left is used for freestyle or park riding because it is very flexible which is needed when going off jumps, doing tricks, and sliding on rails. The board on the right is mainly used for snowboarding in powder. The pointed tip and wider front allows for better steering in lots of snow. It can be seen that the aesthetic of snowboarding has changed quite drastically in the past 50 years, from the single snurfer design to the dozens of different styles and designs seen today.