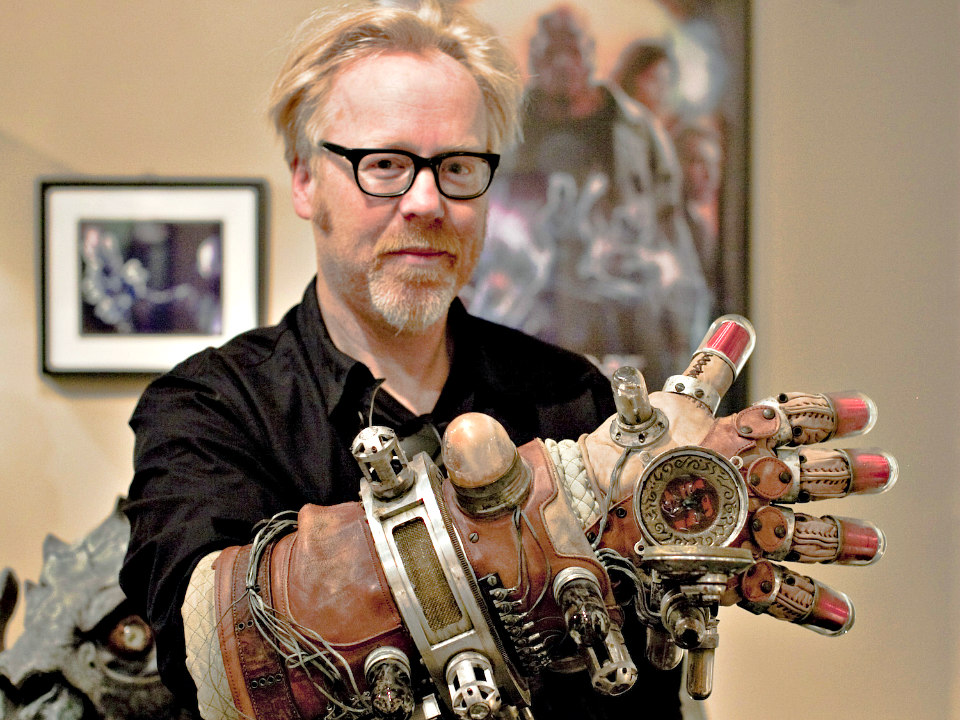 For many of us young engineering folks Mythbusters was an incredibly influential show on discovery channel. I personally was always enamored with the scale of objects that the folks on that show were able to build. Adam Savage was always my personal favorite mainly due to his unapologetically nerdy demeanor. The show stopped making new episodes a while ago, but I was absolutely delighted when I discovered Adam Savage’s YouTube channel.

On his channel he has a great variety of content ranging from his “Incognito” series where he goes under cover at comicon in absolutely jaw dropping cosplays to his one day build series where he builds things for his shop and house as well as for his cosplays. Throughout all of these different things he brings this child like sense of excitement that is absolutely enrapturing. Furthermore, the quality of work produced is absolutely impressive. This makes sense due to his many years of experience in movie special effects.

Beyond all of this though, he does not act like he is anything special. He rather frames his idea and goes about executing it in a logical manner and by this creates a feeling of inspiration and excitement as opposed to intimidation. Finally, the thing that makes me happiest about watching his videos is when I do decide to make something, even if its kind of poorly planned, he would probably be delighted by the fact that I’m out there making something.