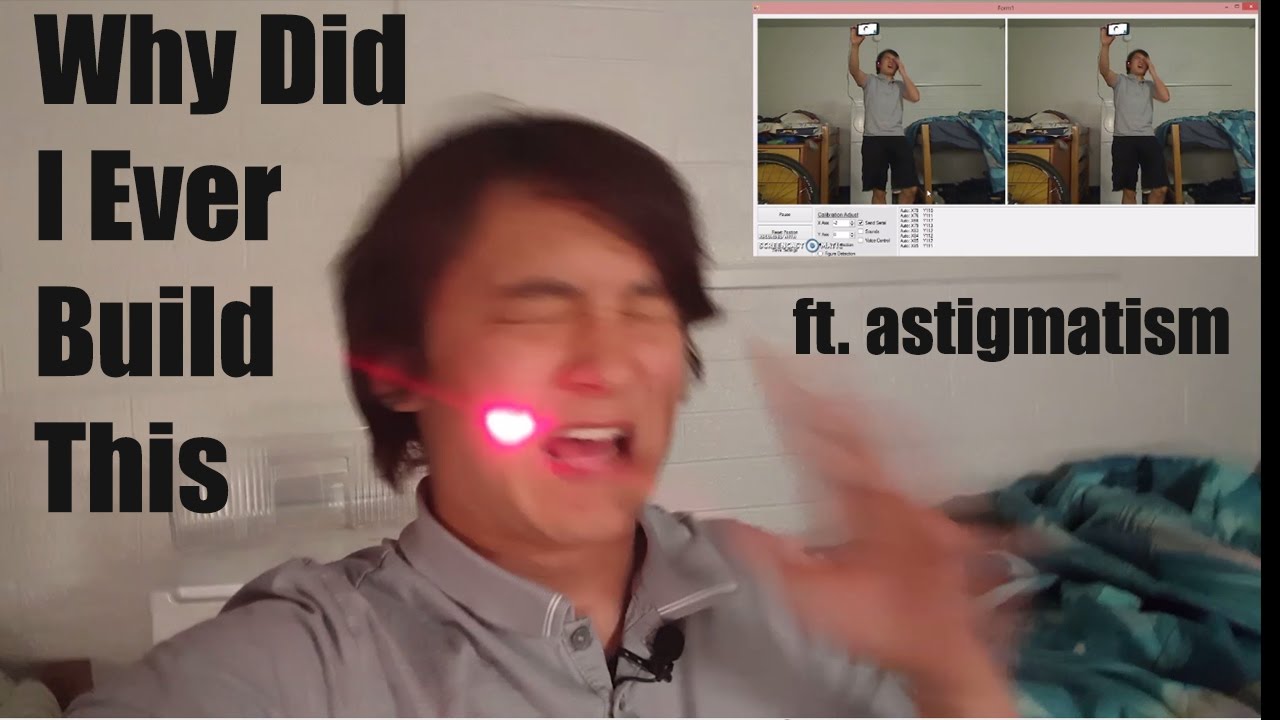 Favorite Youtube Design Video 2020: The Robot That Shines a Laser in Your Eye

Michael Reeves’ youtube channel consists of him building silly and counter-productive DIY robots – this one in particular is one of his funnier builds, where a robot tracks your face and shines a laser in your eye. I find this one particularly funny since for my final project, I had wanted to incorporate some facial tracking for movement of my sculpture, which would be a similar effect to that of this build video, but definitely not as harmful! As funny as the build and video is, the technology involved is pretty impressive for actually building a capable robot.