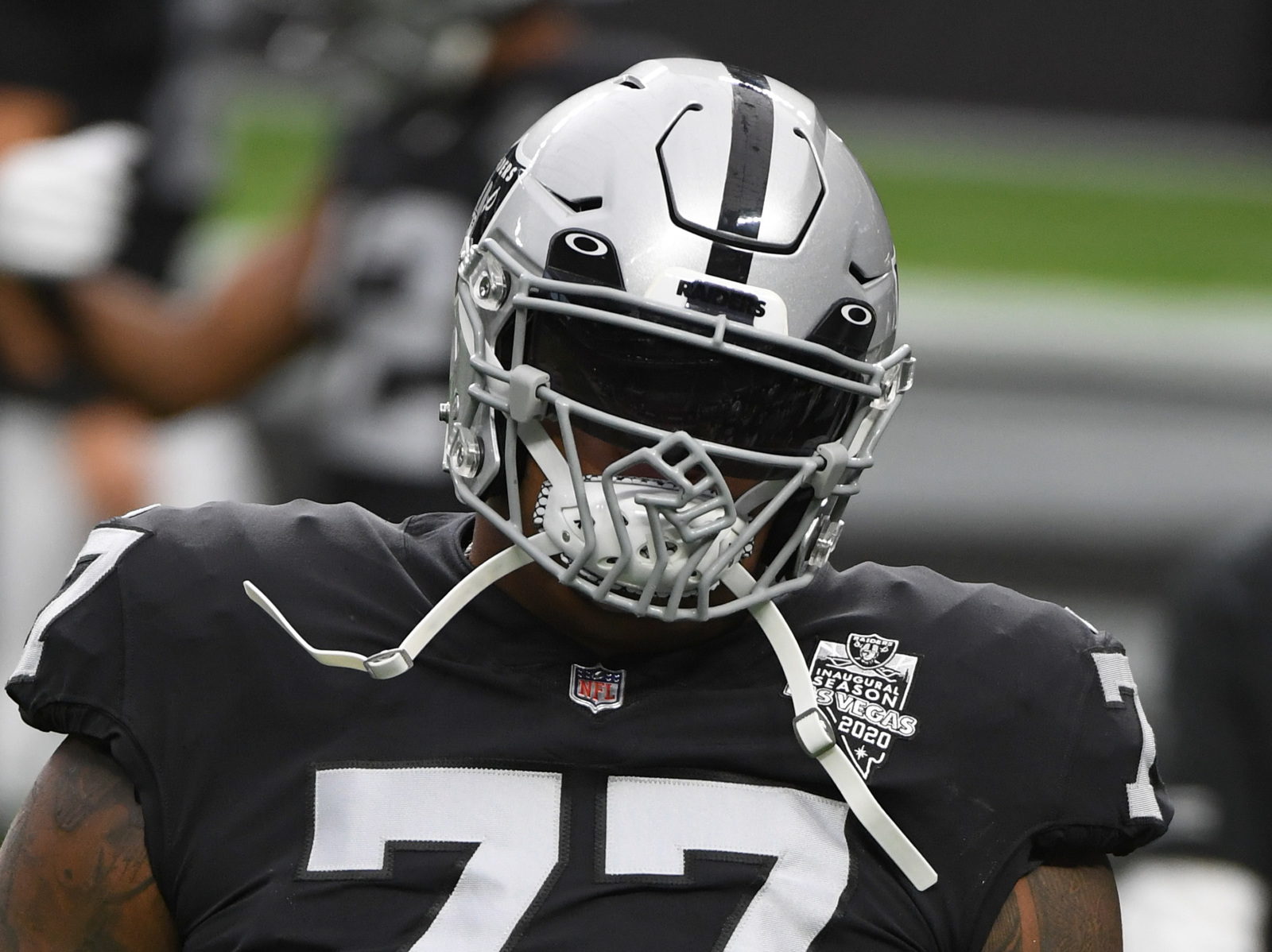 Since learning the definition of “aesthetic” in our class, I could not think of a better aesthetic to share and explore than that of the Oakland/Las Vegas Raiders. The colors and style of the team is something that surely evokes emotion, and I’ll try to explain a little bit of what that entails. Any fan of the Denver Broncos is sure to be familiar with the aesthetic of the infamous Black Hole that would have made its Las Vegas debut this year, had the COVID pandemic not prevented fans from filling the brand new stadium off of I-15 in Las Vegas. Whether you are just flying over or driving through, if you are near Las Vegas, you will see Allegiant Stadium, the new home of the NFL’s Raiders.

From the outside, you can see the two colors that make up the history of the Raiders – Silver and Black. It would be extremely difficult to argue that any other sports team has an aesthetic as historic and consistent as that of the Raiders, who have hardly had any uniform changes since the organization’s founding in 1960. Perhaps their largest change in aesthetic came in the form of their NFL Color Rush uniforms, a white-on-white uniform combo with silver numbers and nameplates that gave the Raider Nation a refreshing opportunity to purchase a jersey that isn’t purely silver and black.

There is no other team in the NFL whose uniform combo has changed so minorly since its inception. Although the beautiful white-on-white combo is magnificent, the team hardly dons those uniforms. Maybe it’s the consistency of Silver and Black that keeps the fanbase so united in their aesthetic. To me, it is an homage to their history, highlighted by the fact that the Raiders have not been successful in the past 20 years. That fact alone does not deter fans from dressing in all things dark and scary, which is truly the aesthetic of the Silver and Black. The uniforms remind opponents of the Raider message: the team in the Silver and Black is here to take your lunch money, step on you, and (somewhat) legally assault your quarterback. The fans take pride in that “we’re going to run you over” style of play by dressing the part.

Hell, even the head coach of the Raiders has been nicknamed “Chucky” after the fictional character from “Child’s Play” due to his reddish hair and aggression (we can chalk that up as an extreme passion for the sport). The name “Chucky” is something that the fans ate up because it fits perfectly within the aesthetic of the team: a nightmarish creature that caused havoc.

All in all, people can laugh at the Raiders for their losing record (100-188 since 2003) in recent memory, but no one can take away the Raider image. Perhaps the aesthetic is best described by the famous poem, “The Autumn Wind,” adapted by Steve Sabol:

“The Autumn Wind is a pirate
Blustering in from sea,
With a rollicking song, he sweeps along,
Swaggering boisterously.
His face is weather beaten.
He wears a hooded sash,
With a silver hat about his head,
And a bristling black mustache.

He growls as he storms the country,
A villain big and bold.
And the trees all shake and quiver and quake,
As he robs them of their gold.

The Autumn Wind is a raider,
Pillaging just for fun.
He’ll knock you ’round and upside down,
And laugh when he’s conquered and won.”

To the fans of the Raiders, the record does not matter. Wins and losses merge together in a rich history that embodies the theme of the poem above: the aesthetic of the Raiders is one that is meant to strike fear in its opponents, and that aesthetic will last so long that the first weekend in September is the NFL kickoff.

Sources Raiders record and poem linked to words within text above.