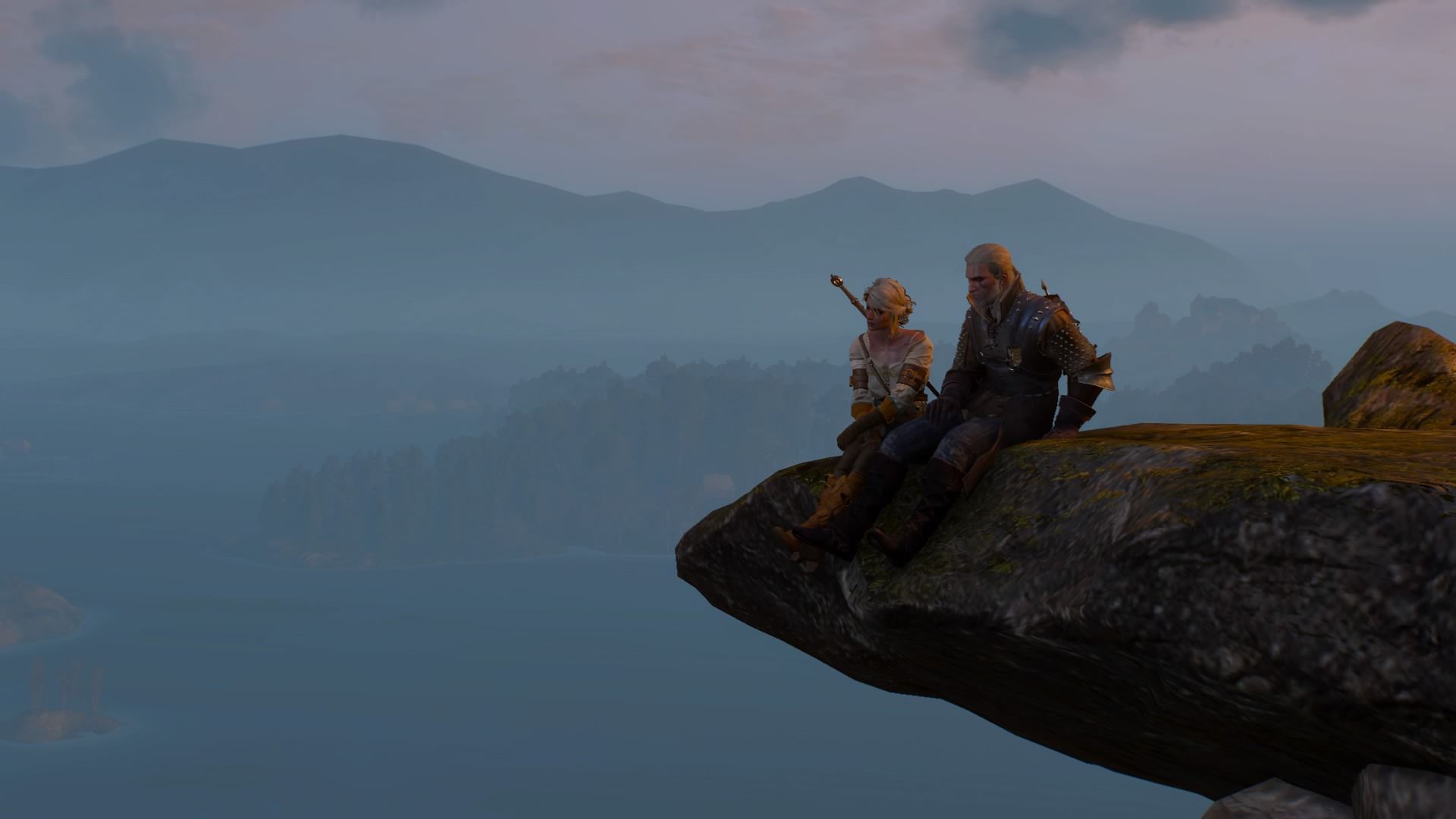 Video Games as the Aesthetics of Choice

Video games as an aesthetic. It sounds almost strange to say it—art certainly goes into the development of games, but can a video game itself be a form of art? Movies have certainly been considered seriously as a kind of art in the past, but what about this very new form of entertainment? What would make a video game rise to some higher level, to be something beyond just a game? Can Pong be important enough to be considered a form of art?

I think they are. I would even go far as to say that as video games evolve, they have the potential to be one of the most powerful and influential forms of art. But it isn’t actually about the visuals of any given game. It’s about something more.

The aesthetic of video games can be talked about from so many angles. There are many different styles of video games—from 2D platform games like Mario to the most realistic first person shooters like Battlefield. To talk about them merely visually would provide just as much a variety as there are styles of painting. Instead, the aesthetic that is unique about video games, what I believe they have to say, is all about choice.

Video games are the aesthetics of choice. In our daily lives, we constantly make decisions and we have a large variety of choices that we have to make. We decide what to eat, what to wear, what to buy, how to live. But what makes artwork different from reality is that there is a level of interpretation, of imagination. In video games, the choices the player makes are limited and are influenced by the developers of the game. Instead of your choices being functional practicalities, they become a meaningful interpretation of volition. Every game responds to the player’s actions in its own unique way—this is what makes it a “game” and not merely a thing to consume passively. And the types of choices you are presented with, as well as how the game reacts to your choices, are where something special happens.

For example, take Grand Theft Auto V. Simply put, it’s a game where you play as a criminal. You are in a large cityscape where you can rob banks, get into shootouts with the police, and murder innocent people. The choices you make are limited to actions like these—there is no real way to complete the game without being violent and destructive. Personally, I dislike the game in the same way and for the exact same reason why I dislike artwork that portrays humanity as contemptible and inherently evil. I have a gut reaction to the choices I am forced to make in the game: when confronted with the option to do one horrible thing or do another, I choose not to play. Some people like GTA V, and some people like art that shows the inherent darkness of humanity. I don’t.

But take another game, one that I believe is more complex and provides an experience with more depth and nuance, called The Witcher 3: Wild Hunt. In this game, you are whisked away to a fantasy realm where you are a Witcher, a deadly monster-killing mutant with swords on your back. The world is immersive, vast, and holds countless adventures and secrets. Sounds far-fetched, and one of the last places you’d expect to get a complex and ethically challenging experience. But this game offers more than the surface-level fun of most video games.

In this world, I faced monsters to slay for sure, but the most interesting parts of the game came from interacting with the other characters. Here, your choices matter and even have an impact on the ending of the game. It’s almost like a complex choose-your-own-adventure novel with a fresh, digital coat of paint. However no movie, book, painting, song, or any other type of medium could’ve given me the experience that this game did. In a movie, a the main character’s friend can die and you can feel remorse and sadness through the events on screen. In this game, it could be my fault that a character died. My actions, my choices, my guilt. My choices mattered in a way that forced me to think about the consequences of my actions and the kind of person I wanted to be. I had to tackle difficult moral decisions that could shape the course of the game 50 hours of playtime later. It was a world where evil exists, where you can make the wrong decision that seemed like the right one at the time, but where ultimately good things can happen. It made me reflect on the power of decisions.

Video games give you the power to choose, and that’s what really makes them special. In them, the beauty of your choices can be explored in a way that nothing else can.

Battlefield 1 by DICE and EA screenshot by user u/krzo69 on reddit.com