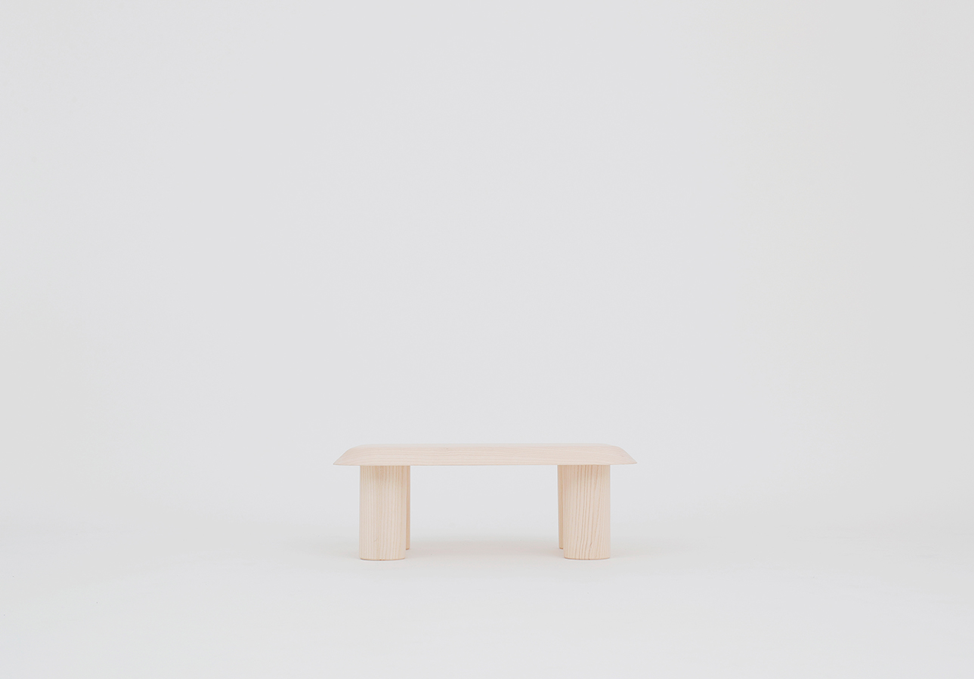 It can be hard to nail down a precise definition of Minimalism in today’s cultural landscape. The term has come to have meaning in many different aspects of human activity and creation. Minimalist principles have influenced the way we approach art, literature, architecture, design, even our very lifestyles themselves. However, most usages of minimalist theory are founded in some way, shape, or form, on the idea of ‘less is more’. The modern expressions of this idea of minimalism can be traced back to early 19th century New England, with the rise of Transcendentalism and the Second Great Awakening. The idea that knowledge, particularly knowledge of one’s self, can be gained from a lifestyle of solitude and simplicity, was prominent in Transcendentalist philosophy. This idea of ‘less is more’ continued to develop in the in worlds of philosophy and design, eventually making its way into architecture and the visual/literary arts. As the 21st century rolled around, the term ‘Minimalism’ has become mainstream, making its way deep into our culture.

Ralph Waldo Emerson (Left), and Elizabeth Palmer Peabody (Right), were both notable figures in the Transcendentalist movement of the early 1800s.

Both of the designs above demonstrate the use of minimalism to highlight the beauty of the high quality materials, which might otherwise be overlooked in a more decorative design scheme.

One example of a subculture that was undoubtedly influenced by minimalist principles, is the fixed gear bike community. Most often associated with bike messengers in urban centers, fixed gear bicyclists have clearly embraced a minimalist approach to transportation. A fixed gear bike is defined by its use of a single gear ratio to mechanically link the motion of the pedals to the motion of the rear wheel. This allows the rider to remove all of the derailleurs and shifters from the bike. Usually the brakes are removed as well, since the rider can use the pedals to slow down. This leaves the rider with a very clean and simplified version of a bicycle, reminiscent of early models from the 1800s. This minimalist design is not only attractive to the eye, but also has important benefits to the functionality of the device. There is a significant reduction in potential failure points, and the bike is much easier to maintain. There is also something to be said for the freed-up mental space of the rider, who no longer has to think about shifting gears and which brake to pull.

Example of a fixed gear bike, designed based on minimalist principles.

The minimalist aesthetic has shown to be remarkably versatile and influential in today’s culture. The principles which guide minimalist theory have proven to be important due to their powerful ability to highlight functionality, create clarity, and/or guide the attention of the user/viewer.

“A Brief History of Minimalism: How the Minimalist Movement Happened.” Minimalism, 16 July 2020, minimalism.co/articles/history-of-minimalism.