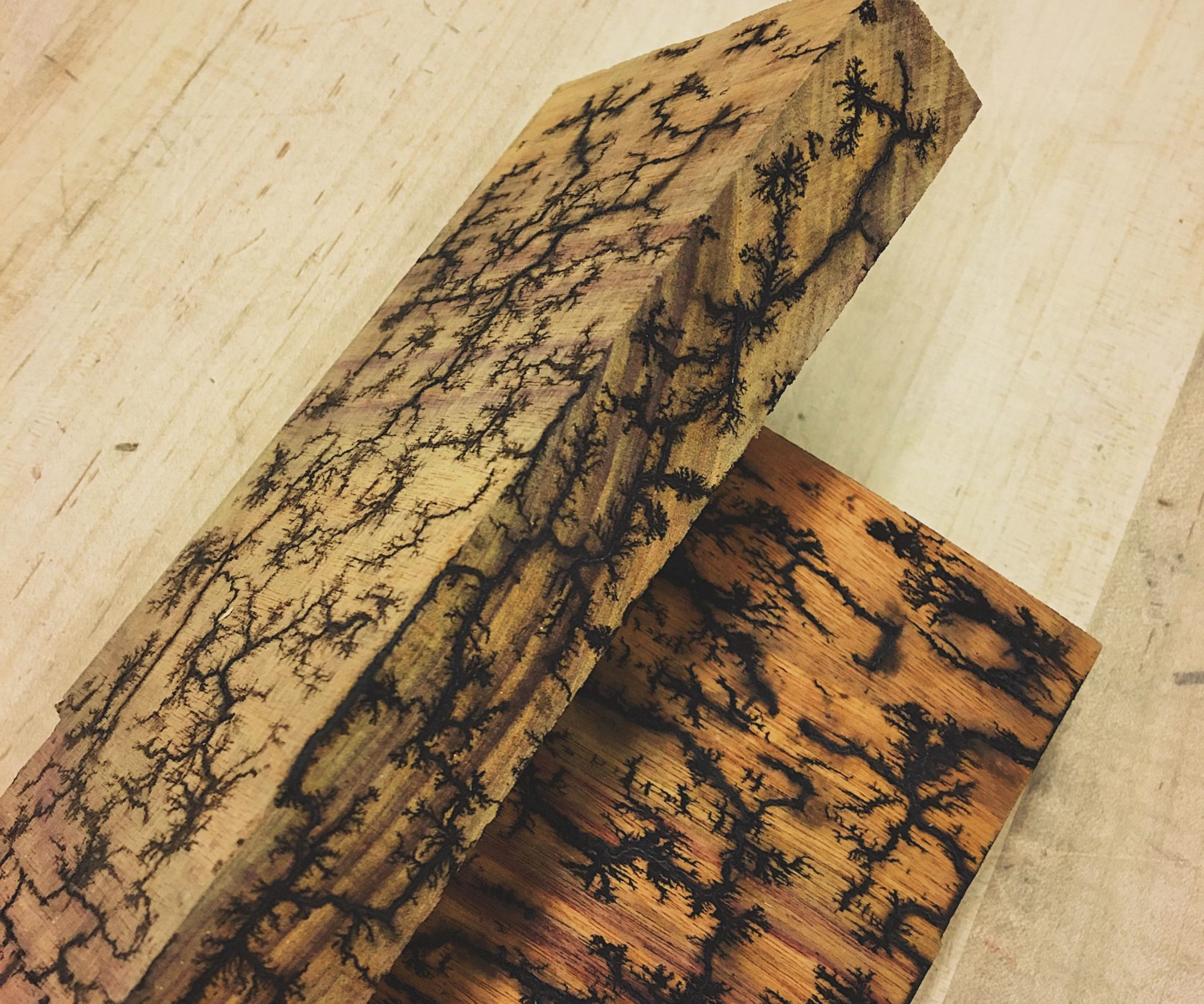 With online classes, I’ve noticed that the background in my zoom lectures has been less than exciting, minus the vinyl albums on the wall behind me – this sparked an idea in my head to add an artistic feature for my backdrop. Since the most recognizable album is the Dark Side of the Moon by Pink Floyd, I thought that’d be a great place to start getting more inspiration from. The first thing that comes to mind when I see that album, is the memory I have of seeing a Pink Floyd laser show at the Observatory on CU’s campus my freshman year.  One aesthetic was commonly featured in this show: Fractals.

Fractals are “simple, yet infinitely complex” anomalies that carry their own aesthetic because of the beauty of their repeating patterns. The term itself was created in 1975 by a mathematician, however, fractals have been used as an expression of art for much longer and have similar patterns as those seen in snowflakes.

I love this aesthetic of simple geometries that, when repeated over and over, form a beautifully complex image. Now, we have the inspiration, but what am I to build? I thought the perfect way to combine the inspiration and the original idea was to create a frame for my copy of Dark Side of the Moon, but add fractal patterns on it. I must admit, however, that I was somewhat interested in electrocuting wood to make fractal patterns before thinking of electrocuting an album frame. The patterns formed from electrocuting wood at extremely high voltages are called Lichtenberg Fractals. When you apply a voltage of 10,000 Volts (10 kV), or higher, on a wet piece of wood, fractal patterns, similar to lightning strikes, appear as the current from one electrode tries to reach the other electrode. I began searching for how to do this with common household items by searching Youtube, where I found this video.

There are very few resources needed to make this art. The most important one, a transformer capable of getting 120 Volts (AC) to 10,000 Volts (DC), was difficult to upcycle in a way that I know would know, with absolute certainty, would be safe. I researched taking apart an old microwave that I had, in hopes of using its transformer for this application. After seeing the video linked above, I knew that I would not get that level of a transformer out of the old microwave, so I am more than comfortable using a $40 transformer (used for neon signs) from Amazon, pictured below – I’d much rather live to see the second project than sending myself to the hospital for this one.

The only other resources I need for this project will all be upcycled: I found several 2-by-4’s that I can use for the album frame in a closet in my house. Additionally, I have water and baking soda (as indicated by the video linked above) for this project. I will be using wood glue and a circular saw to form the frame itself but will electrocute the wood prior to assembly, just in case the wood becomes too damaged to use for the frame. After assembly, I plan to sand the frame, remove any excess glue, and shine the frame using oil (which has yet to be sourced). I hope that the Lichtenberg fractals enhance the aesthetic of the album cover itself, which already has a mental connotation of fractal imagery in my head already.