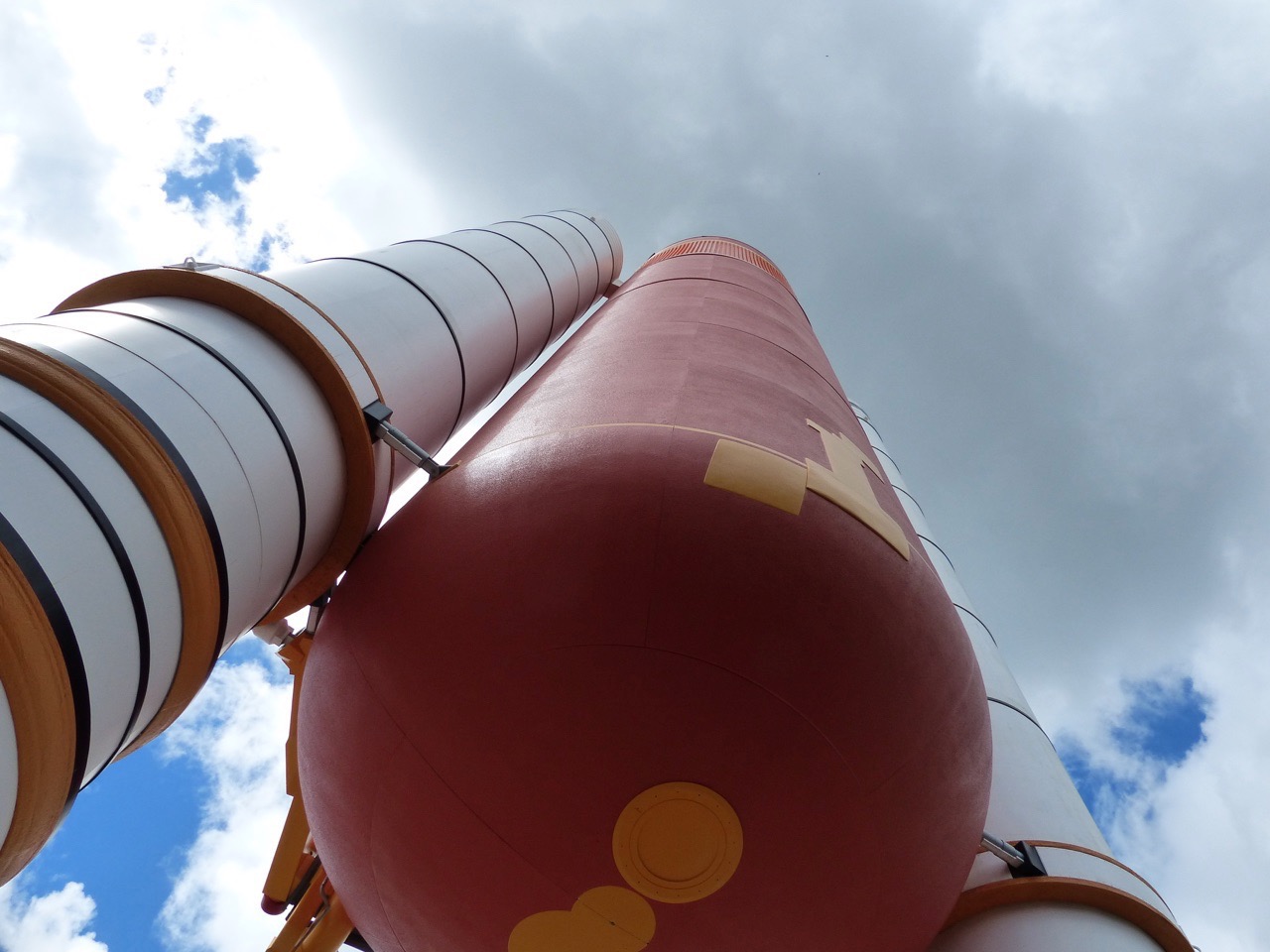 Space has been called the final frontier. For my final project, I am looking for inspiration from one of the places where I have found much of it in the past. Space travel. When I was in my last year of high school, I went on a trip with my physics class to Cape Canaveral. Space had interested me before, at least in terms of fiction like Star Wars and Star Trek, but I hadn’t truly considered it as something I would involve myself in until that trip.

I saw rockets. The largest ones put me in awe at their massive and imposing size. I saw and got to go inside the top floor of the Vertical Assembly Building (VAB) where NASA’s Space Launch System (SLS) was about to be assembled in. Even the smaller ones were impressive—designed to send a single astronaut up in a tiny capsule atop a tower of explosive fuel. That time forward, I was inspired by what humanity can accomplish through the use of our minds.

Another thing that I noticed in high school was when one of my peers in an art class had discussed making a paper cut lightbox with our art teacher. Layers of paper backed with light could create an image depending on how the paper was cut. Although I never got to see the student’s final piece, it made an impression on me.

The concept of working with light is something that I have always wanted to do. Vermeer was said to have used the camera obscura to capture the realism of his lighting, a phenomenon I discovered with my magnifying glass as a kid. Although the paper-cut lightbox is different, it still deals with how light interacts with materials.

Combining these two inspirations is the direction I’d like to head with my main project.