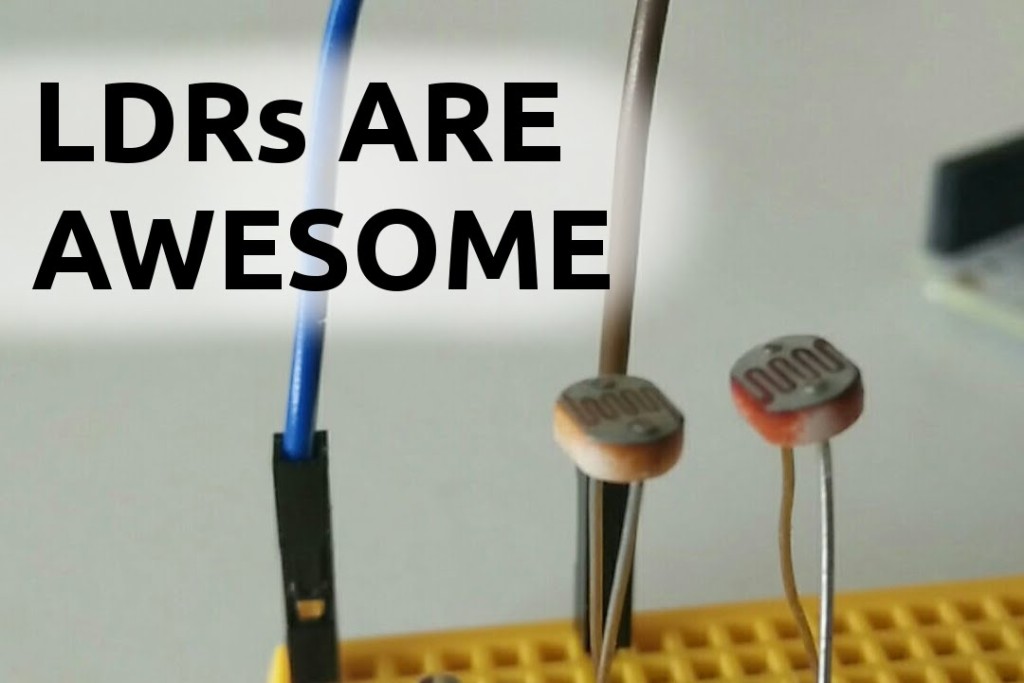 The project is going very well so far. The aesthetic I a going for is more of a post-modern aesthetic with the use of the fiber-optics and LED’s showing off the modern glowing blue light. A part of post-modern art is that it gives off the look of perfection; that perfect, precise look is what I am trying to achieve. I think that the clear acrylic base also gives the project that post-modern, clean aesthetic look. I want the project to also simply have the aesthetic of an engineering/robotic-type project. Eventhough I will be covering the electrical components with a dome, I would like them to be visible to the user, showing off the electrical aesthetic of the project and the complexity that goes into creating something one would think to be simple. I got the bulk of the project complete before break, due to time constraints with Triathlon Nationals as well as Senior Design over the next few weeks. What I have decided to add in addition to the current set up is some more LED’s without extension wires, so they can sit directly in the Arduino. I am still in the process of trying to find a transparent dome-shaped structure to cover the Arduino board and give the whole project its jellyfish aesthetic. The plan is to also include a photoresistor that is connected to the LED’s that sit directly in the Arduino board. There are multiple ways that a user can set-up a photo resistor, but what I am thinking is to have the LED’s in the dome-part of the jellyfish respond to light. What I am hoping to achieve with the photo sensor is to either already have the LED’s lit and when the user waves their hand in front of the photo resistor, the intensity of light changes OR when the user waves their hand in front of the photo resistor this is what gets the LED’s to turn on and off in the body of the jellyfish. I think it will turn out great if I can find a descent dome and arrange the LED’s in a realistic way so light can disperse through the dome. A challenge I face is not only finding the right size dome, but also finding a way to mount it without gluing it down onto the acrylic base. The reason why I don’t want to glue it down is because I will need to be able to have access to the Arduino board and the board belongs to Dan Godrick.

I was looking at some youtube videos that showed cool ways of implementing a photo resistor and here was one that I found, which can help me better understand what a photo resistor does and how to use one in my circuit.