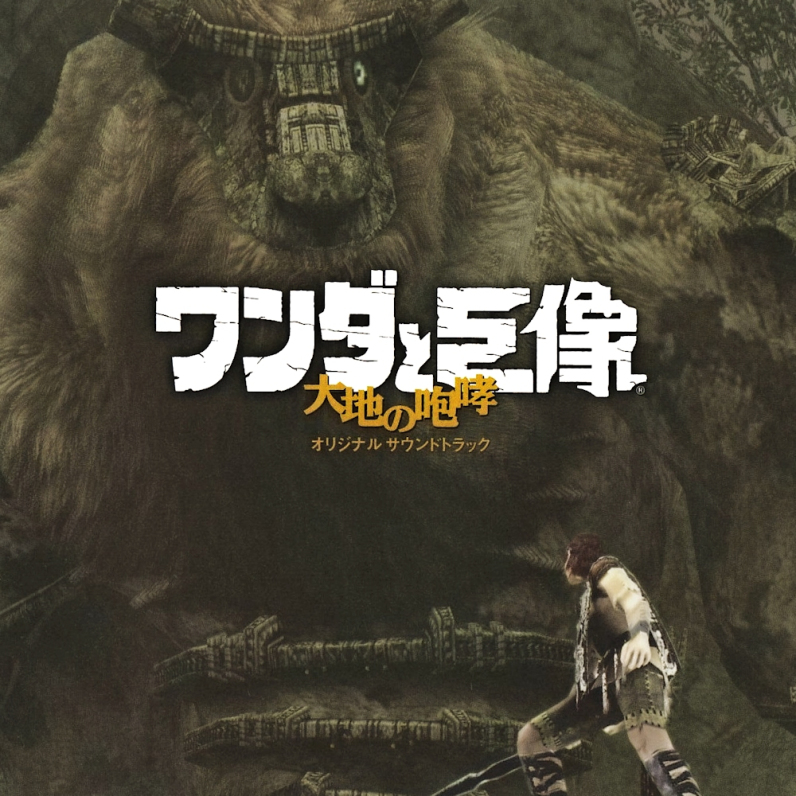 As a video game lover, one game creator whose games I cherish is Fumito Ueda.  Ueda is the Director, Lead Designer, and Lead Animator of a game studio called Team Ico which has developed games over the last 20 years.

Ueda’s games revolve around a relationship between the player and a computer controlled character.  The interactions between them are almost completely wordless for most of the game, where the little dialogue spoken is in a fabricated language.   In Ico, you control young boy who has to defend a girl from a shadowy creatures and in turn she can grant you access to areas that you could not reach before.  Alternatively, in the Last Guardian, you play a similar boy but are protected by a large bird-like dog named Trico, where you have to open gates and help Trico progress further into the world.  In both games, you and your companion have to work together symbiotically to achieve your shared goal.  One cannot succeed without the other.

His games also focus on a minimalist approach in their portrayal of the player and the world they interact with.  The protagonist in his games are usually characters that would be considered disempowered compared to the average video game hero.  They are all children, between the age of 10 to 16, equipped with a sword or even just a stick, and tasked with taking down unearthly, sometimes even monolithic, beasts.

The settings of his games are usually abandoned ruins and structures, of some ancient, powerful civilization that has long gone extinct, surrounded by empty fields and nature that has been undisturbed for years.  Ueda also uses unsaturated colors which leaves the landscape in his games to have a washed out appearance.

All the games shown were created by Team ICO