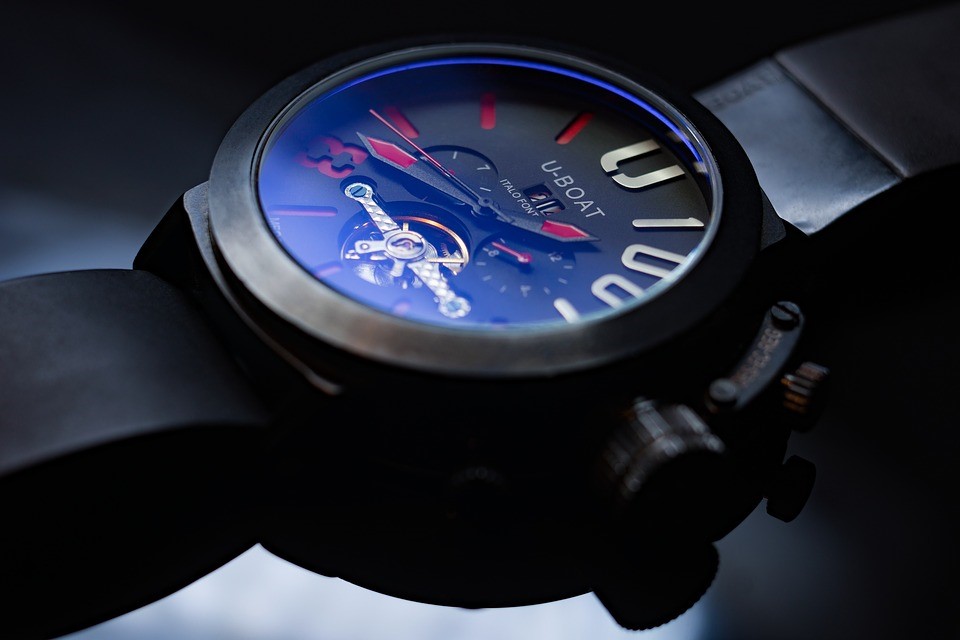 “Time and tide wait for no man” says the famous proverb. While humans have managed to find a way to tame the tides and make electricity out of it, we are still chasing behind time.  Humanity has tried to manipulate time for a long time and has failed time and again. The concept of time travel remains only that – a concept. The only true thing we have succeeded with time is measuring it. And that is no new concept to humans. People started measuring time as early as 1500 BC using shadow clocks in ancient Egypt. Sundials along with hourglass and water clocks are possibly the oldest time measuring instruments. Below is the image of world’s largest sundial located Jaipur, a city in India. In fact, named as Jantar Mantar, which literally means ‘calculating instrument’, these structures are found across India in various cities like New Delhi, Varanasi, etc. Even though no one uses these structures for knowing the time, they sure have stood the test of time as architectural wonders.

Mechanical clocks came into existence, in the 12th century. The above picture shows an elephant clock in a manuscript by Al-Jazari (1206 AD) from ‘The Book of Knowledge of Ingenious Mechanical Devices’. Building smaller clocks and improving accuracy of the clocks were considered an art during the renaissance period owing to their technical intricacies. Clocks were used as showpieces to demonstrate skilled craftsmanship.

The renaissance period also marks the time when architects fancied the huge clocks on cathedral towers and other buildings.

The clocks became smaller and smaller and resulted in the invention of watches. Pocket watches were the most common type of watches from their development in the 16th century until wristwatches became popular after World War I during which a transitional design, trench watches, were used by the military.

With the invention of quartz watches and atomic clocks, the measuring of time has become more and more accurate. And an electronic revolution has also led to the development of digital watches. Even with the smartphones able show the time with a great accuracy and development of smart watches, many still view their conventional watches as a fashion statement and are really fascinated by the intricacies of its design. Whatever the future holds, only time will tell.