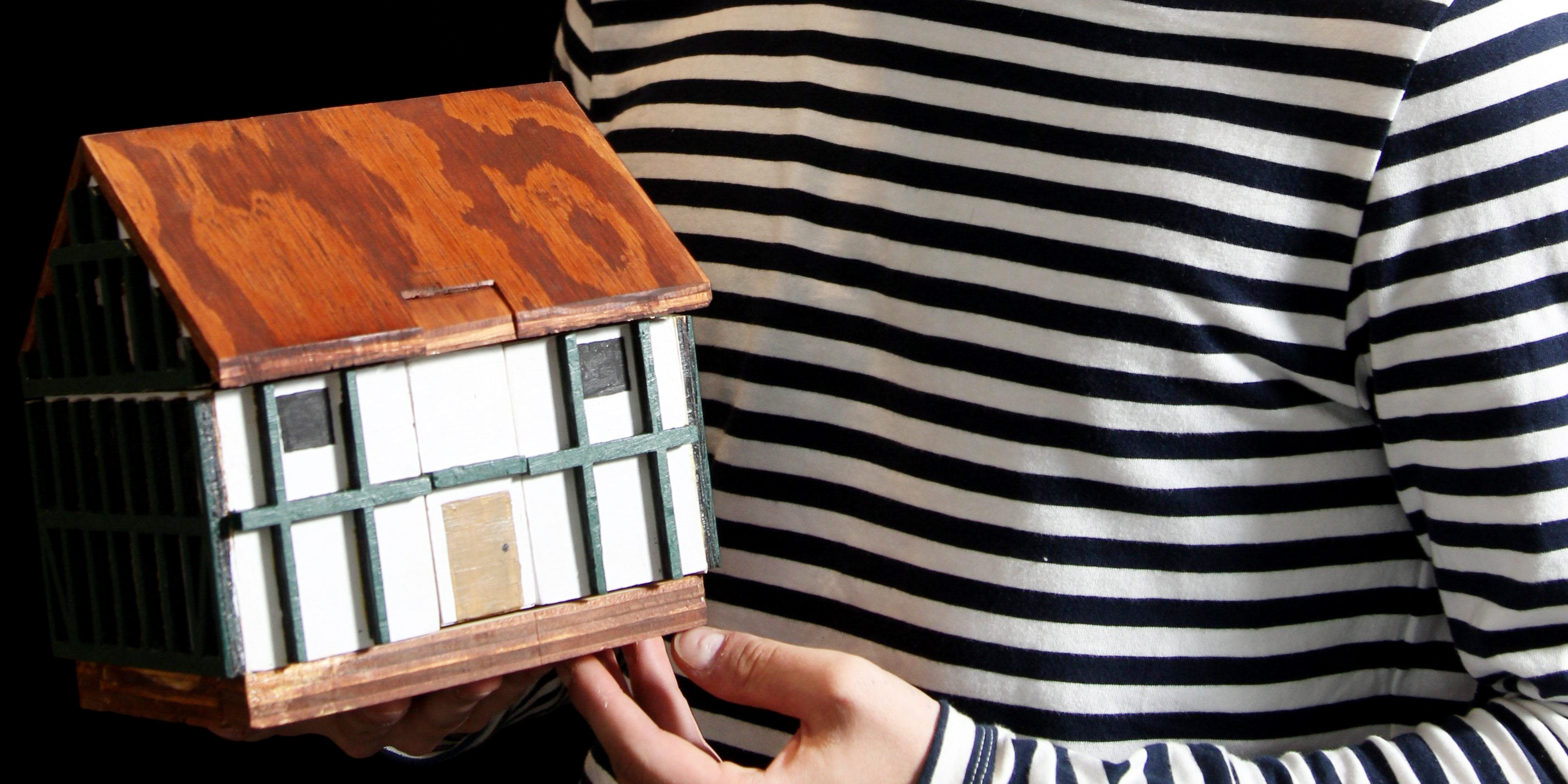 Why and What next?

Reflection on the semester.

I had a great time in Aesthetics of Design this semester. I thought that it really helped me improve my ability to incorporate an aesthetic into a project when I’m just starting instead of considering it an afterthought, and it even gave me an entire mental library of different aesthetics I can refer to in these times. The projects we worked on were very unique and very open ended which I loved because it gave me room to express myself however I wanted to. In hindsight, I may have gone overboard with the final project, but I don’t regret it at all. I not only focused on my aesthetic, but I focused heavily on the functionality as well, and I am proud of that.

Comparing my original project intent to what I ended up with.

My project did not turn out how I originally intended it to, in aesthetic. In terms of functionality I got pretty close to what I intended to achieve, with a minor hiccup at the end of my construction process due to a lack of prior design in one specific area. That being said I’m very happy with what I ended up creating given I have not built anything of that detail before out of wood, have not built anything out of wood in a year or two, and it was my first experience in laser cutting. Throughout my project my intent changed numerous times due to technology and equipment constraints, from a box made almost entirely out of laser cut parts with an arts & crafts aesthetic to one that looked like a house, but still with an arts and crafts aesthetic, rather than just a rectangular box. After the laser cutter in the ATLAS Center went down I had to change once again and decided on a Tudor style house as it would be easy to recreate in that size, while still recognizably being that aesthetic. In the end my final intent was realized in a form that I would say is distinctly a representative of its aesthetic (to those who know what a Tudor style house looks like)

What will I do next with the project?

Use it! I’ll keep some valuables or other things in it. If I were home, I’d gift it to my great-grandma for mothers day, but I don’t want to test it to see if it will stand up to a shipment from Colorado to Virginia. It would probably be fine, but I’d hate for it to arrive in more than one piece (or I guess technically 6 pieces since it comes apart without breaking….

What do I wish I had done differently?

I wish I had incorporated a specific lock into my 3D model, rather than just winging it. It worked out, but it was not expected.