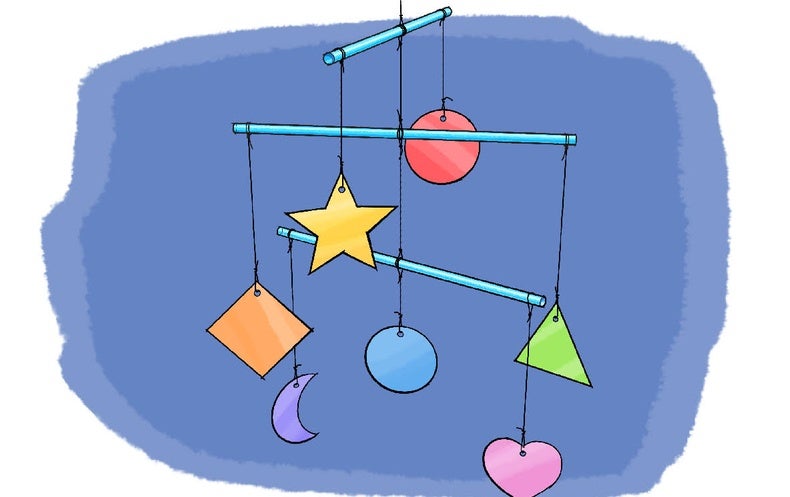 For my upscaling project, I am going to be making a mobile out of climbing gear.  When I say mobile, I mean like the ones hanging above a babies crib.  In my aesthetic post, I mostly talked about the design of climbing gear and how its changed (or not) over the years.  This gave me the idea to do a mobile where the new climbing gear will balance out the old gear in multiple levels.  I already have all of the modern climbing gear that I am planning on using for the project, but am waiting to grab the old gear this weekend.  My father has a bunch of of climbing gear from the 80’s that I will be grabbing from their house.

As for the sticks, I got my hands on some dead tree limbs form the rental property that I live on.  I thought that these would be better to use 1, because they are free and it goes along with the theme of the project, and 2 because they match the outdoors theme of the aesthetic that I’m going for.  Basically I have all of the supplies that I will be needing except the string that I will use to hang the objects.  I haven’t decided what to use yet but I’m leaning toward either using runners that I have or just a simple nylon string.  I also haven’t quite picked out which objects to represent my aesthetic as I have more than necessary for the size of my mobile.

Sticks being used as the support rods (2)

After I get the final materials this weekend, I don’t suspect that I will have any major obstacles to overcome other than maybe the occasional frustration during the construction of the project.  I may have to recruit a few of my roommates to hold things while I try to get the balancing just right.