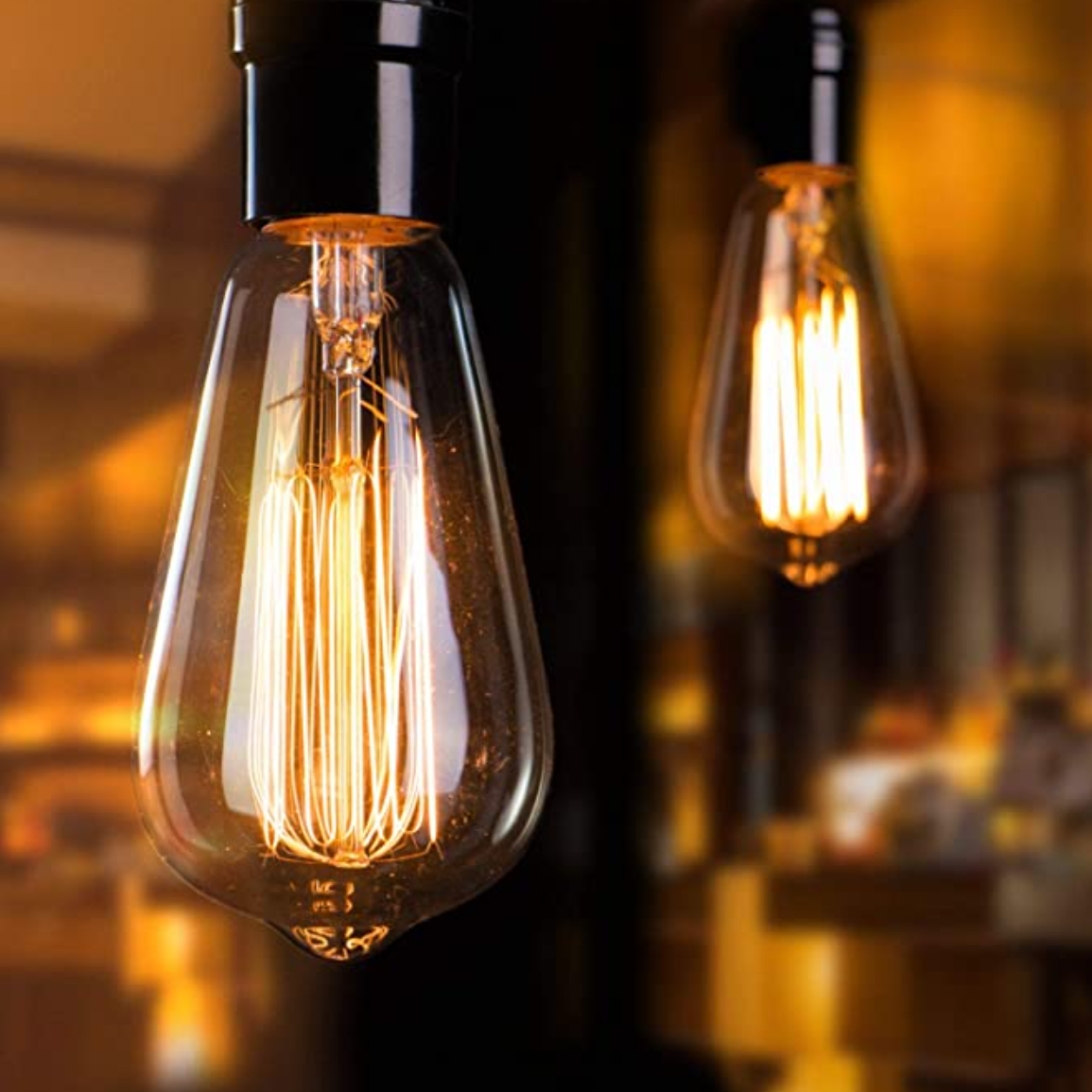 As discussed in a previous post, I will be making a (mostly) 3D printed lamp that replicates a two-stroke motor. The two main ideas that I feel must be present are the following:

Additionally, I have two other ideas that are present in both of the sketches that I will present:

My first idea for this project is to have a minimalist approach to the idea of presenting a two-stroke motor. I feel that this aesthetic matches the simplicity of a two-stroke motor that makes it so attractive to be used in motorcycles, lawnmowers, and other small engine devices. Below is an image of this idea.

This first design is extremely simple, which can also be said about the design of two-stroke engines in general. The body of the design is a simple box, which I’d like to print in a neutral color such as white or a light grey that is similar to cast aluminum. This idea also has a minimalist connection between the lightbulb and the connector – ideally, the lightbulb would screw directly into the base. The sparkplug would also be flush with the base and would still function as the switch. For this design, I think it’d be cool to have a flat piston, not cylindrical so that the shapes in this design are almost all cubic. My next design is a high-detail, realistic approach.

In contrast to the first idea, this idea implements more of the features that you’d see on an actual two-stroke engine. This idea focuses on presenting a high-detail, realistic model of a two-stroke engine. An image of this design is presented below.

This design, in contrast to the last, is cylindrical with a domed top end to more realistically model a two-stroke engine. This is a cool design because it would enable me to have a cutaway where you could look into the engine to see the piston moving, rather than a flat piston moving up and down on a plane. Additionally, this design employs coolant hoses that are actually seen in all liquid-cooled engines. Again, this design has a spark plug as the light switch and the motor that drives the piston is hidden. Although there would be a lot of complexity with the interior of this design, it would not be too difficult to arrange everything by using SolidWorks. Additionally, I would design the engine casing last. I would start with the piston, then design the motor assembly, followed by the engine casing.

This idea is still in development and I’m excited to start working on some initial CAD models. One thing that I would like some input on, is which aesthetic to employ in this project. I am leaning toward the minimalist approach, but would like to add in more realistic features. I’d love to hear suggestions!