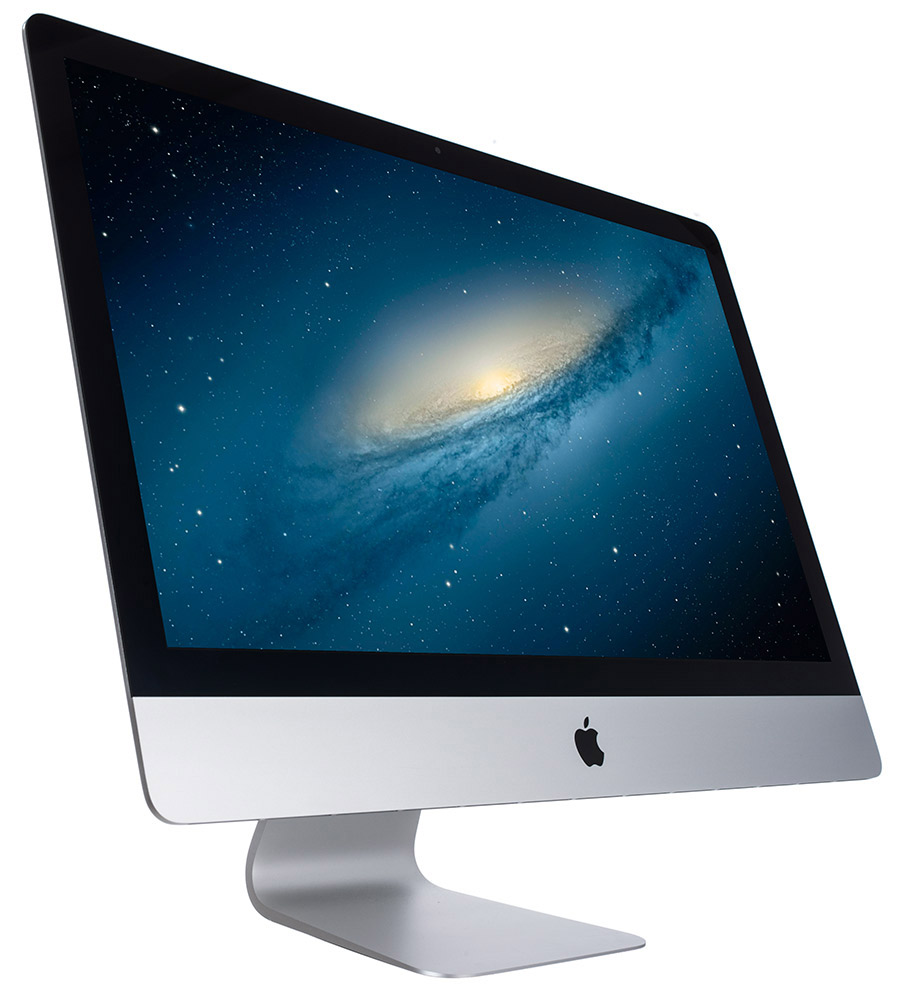 Under the sometimes manic guidance from Steve Jobs, Apple product designers were able to redefine the tech industry with a sleek aesthetic that has now become the norm within the industry. The aesthetic is characterized by clean lines with the absence of clutter and, more recently, with an outer shell of aluminum. The original inspiration came from Job’s childhood neighborhood that had “modern” 60’s architecture with open floorplans and expansive glass windows. Job’s was later inspired by the work of industrial designers in sleek kitchen appliances. As Jobs said, “The way we’re running the company, the product design, the advertising, it all comes down to this: Let’s make it simple. Really simple.”

Indeed simplicity can be seen throughout all of the companies products. However, the design elements that they are now know for really became apparent with the introduction of the iMac G3 in 1998 (See Figure 3). This computer launched a revolution in aesthetic-centered engineering where products where designed from the outside in, compared to the traditional convention of inside out. This methodology heavily influenced products such as the iPod (2001) that featured a simplistic dial selector system and the iPhone (2007) that was a combination of personal planner, iPod, computer, and phone with an intuitive touch interface.

Ultimately all of these products would undergo a design cycle (Figures 4-5) that would only further demonstrate the power of the aesthetic in creating incredible technical feats within the most simple designs. Apple stated in a 1977 advertisement that “Simplicity is the ultimate sophistication.” and they live true to this statement by continuing to advance their products while maintaining their simplistic aesthetic.

As you can see in recent products from other companies (Figures 6-7), the aesthetic has become a recognizable style within the tech industry.

Personally, I admire the power and elegance that is found in simplistic design. I strive for minimalism within all aspects of my life and within my engineering designs. Aesthetics such as Apple’s have inspired me to pursue a career in product design that will allow me to bring the sophistication of simplicity into more people’s lives.