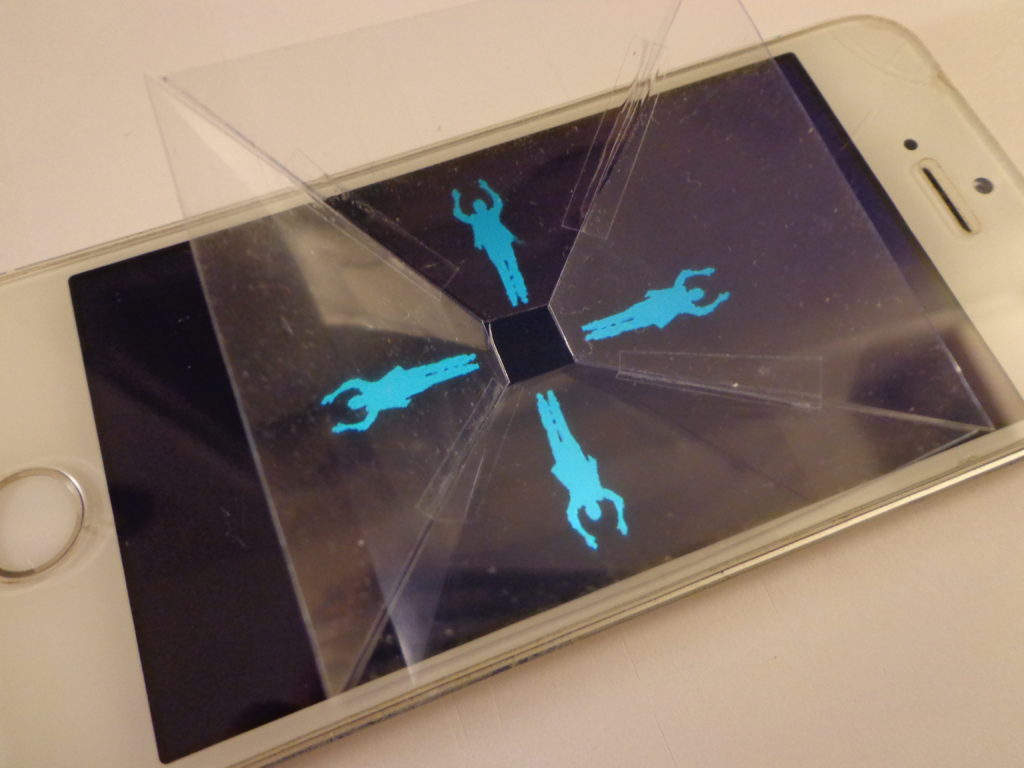 For my main project, I have decided to create a hologram based on one of the most successful advertising campaigns ever executed.  My project is inspired by the iTunes and iPod web, print, TV, and billboard advertisements widespread from early 2000 to 2011.  Chances are high that you will recognize these iconic figures represented by dancing silhouettes against vibrant backgrounds.  A sample of images as such is pictured below.

I also recommend taking a peek at this highly informative website outlining the specifics and scope of the iTunes advertising campaign:

I purchased many an iTunes gift card during my preteen and teenage years, so as I look back, I now feel uncomfortably old and incredibly reminiscent.  It is fascinating to see how far Apple has come especially as Apple Music and other streaming services grow in success.  In the tech industry, you never quite know what lies around the corner.  So exciting!

The 20th-century design movement that is most integral to the design of my final project is pop art, a genre lasting from 1958 to 1972 emerging first in Britain.  This movement is characterized by a rainbow of colors, expressive forms, repetition, vivid patterns, and often incorporates well-known personalities such as Marilyn Monroe and comic characters in addition to consumer products like Campbell’s soup and Coca-Cola.

Warhol was often inspired by mass produced advertisements and consumer goods.  Likewise, I have been inspired to create my main project based on the well-known iTunes and iPod advertisements featuring silhouettes against pinks, greens, purples, yellows, and other bright colors.

An example of the type of advertisement I have incorporated is shown below.

Additional examples of pop design are also below.

Both the music and dance routines represented in my main project stem from inspiration gained in observing Pharrell Williams’ official “Happy” music video.  I immediately fell in love with the transition from dancer to dancer and upbeat audio.  In creating my design, I purchased this song from iTunes.  The music video is included below.

My design incorporates Apple’s “Think Different” mantra in expressing the individuality and uniqueness of each dancer represented.

I utilized Safety and Action Guides for placement and to maintain safe margins across devices.

To create varying colors against a black background, I adjusted the following levels.  Black Output Level values combine as typical rgb values to create the color of the dancer.

The iTunes & iPod Hologram footage is included below.  This is a prototype and will include slight adjustments upon completion of my final project.  The video serves a double purpose in that it is both fun to view as a hologram and as is.

Below are two paper prototypes made to experiment with sizing and hinges.  The final versions will be sized between these. I would also like for the final version to include hinges or another mechanism to ensure it is easy to fold for optimal transportation.

The prototype of my 4-panel hologram projector is shown below.